Get a Free Quote Today 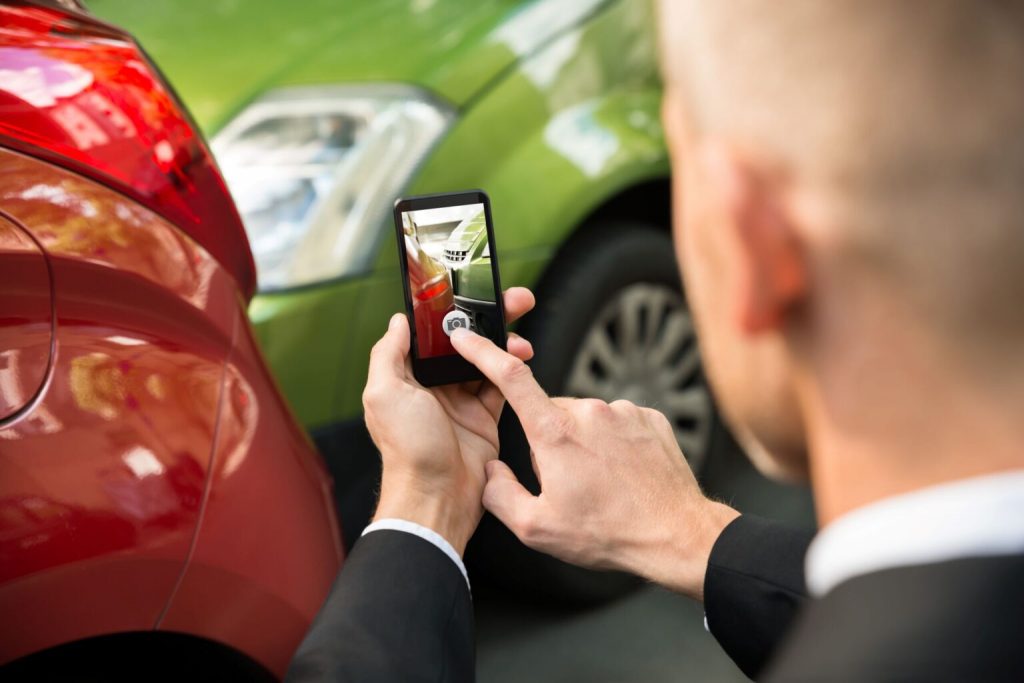 The Civil Liability Act 2018 reforms were intended to reduce the number and the cost of minor road traffic accident (RTA) claims on or after 31st May 2021. The reforms were also intended to stop the numerous exaggerated or fraudulent claims that were being made which inevitably were causing insurance premiums to rise.

These new rules introduced fixed tariff damages for RTA whiplash injuries; increasing the limit on applicable claims to the small claims track from £1,000 to £5,000. With some exceptions being made for vulnerable road users, e.g. cyclists and pedestrians, whose small claims limit remains at £1,000.

These changes have important implications for both Claimants and legal advisers. The new tariff system awards a fixed level of compensation for whiplash injuries, assessed within specific bands. Also, if general damages for pain, injury, and loss of amenity fail to exceed the new £5,000 small claims limit, then legal costs will not be recoverable.

A new norm for Claimants

The new system, for Claimants to make a low-value PI claim, operates through an online portal set up by the Motor Insurers’ Bureau, called the Official Injury Claim service. The system was intended to be user friendly, so that Claimants would no longer need to seek legal representation to manage their claims and recover damages. Needless to say, this view has been subject to criticism. Unrepresented Claimants are expected to rely on a ‘How to do it Guide’ instead of relying on a trained legal adviser. Consequently, this has been met with an unfavourable response from both the Law Society and major PI legal firms. They suspect that these reforms will lead to awards of damages for applicable claims, and any associated costs, being noticeably lower.

The new system becomes even more complex for the Claimant when they have suffered a whiplash injury, which is now subject to a set rate of compensation via the portal, and also other injuries which are not. The Claimant is advised in the official guide to consider making a valuation of his or her other injuries pursuant to the Judicial College Guidelines. Not surprisingly this level of complexity, along with deciding what other losses may be included in the claim and obtaining evidence to support them, may well deter some Claimants from going ahead.

Although a number of legal firms remain fully committed to the PI market, these reforms have had a detrimental effect on others; some have stopped accepting instructions on lower value claims, and some have decided to close down completely. Some of the larger practices and claims management companies have adapted their business plans, in the belief that they can still make a reasonable profit on these claims. Despite the tight margins imposed by the new tariffs, Slater and Gordon have introduced MiPlatform, designed to give customers access to a variety of legal services in a single digital product. Having an eye to the future, they plan to extend this platform to cover family law, conveyancing and other legal services. Currently, it is only available to guide Claimants through the injury portal process.

Other legal businesses that handle PI claims have begun to reveal their strategies to accommodate the new reforms. Many have dealt with the changes by choosing to use more online processes. NewLaw, a firm based in Cardiff, has created its own portal, Pilot. This is essentially an alternate online process to help Claimants gather the information they need to pursue an applicable whiplash claim, submit it, and then keep track of its progress. So that they are still effectively undertaking the legal work in pursuing the claim for their customers.

Some firms have adopted the strategy of buying smaller firms whose owners have decided to leave the PI market. Making it financially viable for them to invest in upgraded online systems, due to the volume of cases they are now handling.  Express Solicitors is one such firm dealing with as much as possible in-house, including costs collection and advocacy, in order to reduce the company’s overheads. Barristers have also sought to help PI Claimants with small claims, effectively taking on the Solicitors’ traditional role. An example of this is Clerksroom Direct, which has its own Small Claims Portal and offers fixed fees to Claimants for handling certain parts of the claims procedure.

Claims management companies (CMCs) dealing with accident claims are having to make important decisions on how to move forward after 31st May 2021. Call Brian.com Limited now offers customers with low-value personal injury claims an automated system set up by Claimpoint Limited. Users are typically charged 25% of their damages pursuant to a conditional fee agreement, although this amount is subject to individual circumstances.

In addition to this, the company offers legal firms a way of continuing to make money from low-value RTA claims, by referring them to Call Brian on the basis of an equal share of all legal and success fees if the claim is successful. This includes new and existing claims. The Claimants’ files are transferred to East Yorkshire law firm, Heptonstalls, who process them following the new rules and also offer legal advice if required.

Their online system automatically takes the claim through the various stages, from carrying out ID checks and preparing retainer documentation, to scheduling medical appointments and on to settlement. A triage nurse is assigned to each case. Call Brian provides car replacement, repairs and medical services, including private physiotherapy, and counselling. It also covers the client’s insurance policy excess.

National Accident Helpline, another CMC, now offers a legal service through National Accident Law which processes the RTA claims the Helpline generates, including those applicable to the portal, and other types of accidents. It prepared for these changes by investing in call centre technology, online software and customer triage processes. For other firms without so large an investment potential but who were still looking to remain in the PI market processing low-value claims profitably, many considered using other technology which they could subscribe to or buy outright, with a view to processing the claims more efficiently.

The inCase mobile app is a prime example of this technology. It integrates with most case management systems found in legal offices. Offering an innovative way to communicate with clients in an efficient and secure manner.  The app includes features like automated ID checks and the opportunity for documents to be e-signed. It also offers instant and secure messaging which potentially lessens client requests for updates, reducing the amount of time spent on each case, making it more profit cost-efficient.

How these reforms will affect claims in the long term and whether they will benefit Claimants, remains to be seen. When faced with an online portal that they have to deal with themselves, the complexities of making the claim, and the prospect of receiving a low level of damages, it seems likely that some Claimants may simply decide not to pursue a claim. Whilst those law firms that are still accepting this type of work will hope that enough customers or clients seek their help, to make it financially viable to do so.

However, at the start of July 2021, National Accident Law reported a successful transition into the new processes they had introduced to deal with the reforms. Indicating that their customers were progressing quickly through the stages of the online portal, with medical reports being arranged, liability offers received, and an early settlement date anticipated. The company was also taking on an increased level of non-RTA claims. Adam Nabozny, National Accident Law’s Managing Director, confirmed that the new technology was working efficiently, despite the Official Injury Claim portal suffering from initial difficulties. The firm is continuing to look at ways in which its systems can be improved and simplified, being committed to cutting out as much unnecessary paperwork as possible for its customers.

Through its Learning Academy, National Accident Law is also taking steps to improve its market position by developing new and existing talent, offering a range of apprenticeships in a programme run with CILEx Law School. The company states on its website that its objective is: “to have a more positive developmental impact… than any other law firm – or organisation – in the personal injury claims sector.”

Overall, there seems to be a realisation within the PI industry that success in adapting to the latest reforms lies in implementing online systems and processes which deal with low-value RTAs as efficiently and quickly as possible.

These reforms to the Civil Procedure Rules have long been anticipated and are unlikely to be the last that legal firms will have to adapt to because of changes to government policies or different statutory provisions. So perhaps we should now be asking ourselves how long it will be before injuries at work, in a public place, or suffered through medical negligence might be added to the list of claims whose damages can be determined via the portal?

Like the outcome of the latest reforms, this remains to be seen. However, it is vitally important to the success of those of us operating in the legal sector to carry on being adaptable in dealing with change and, ultimately, making it work for our businesses and customers.